When we talk about working processes and designing user experience, we often forget how these first finds, which are used today for a wide range of tasks, including information architecture, arose. Historical analysis is an important part of digital archeology and allows you to obtain results that were already invented by predecessors.

In the period between the two world wars, a special historical atmosphere of optimism arose, as well as to the norms of cognition, and to social theories. The reorganization of all the provisions of science, the democratization of universities and the growth of education in the broad strata of the population had consequences in the form of a reorientation of the seemingly original theoretical propositions of philosophers to specific tasks. So, for example, quite seriously begins to talk about the links of selective vegetable growing with the philosophy of Marxism, and ballpoint pens begin to be seriously discussed in the pages of many philosophical journals. 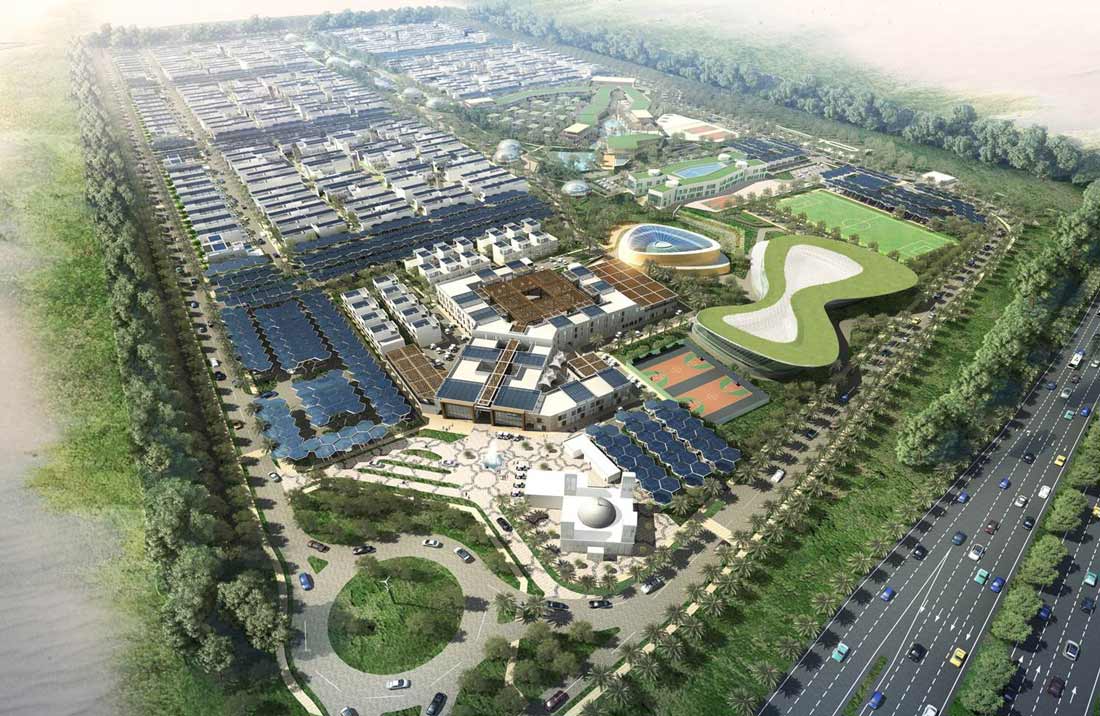 One of the key tasks after the First World War was the restoration of the urban landscape of European capitals, taking into account new demands and the growth of the number of townspeople, which in a strange way was perceived as a challenge not only by Austro-Marxists, but also by logical empiricists, who at that time consolidated around the department of Ernst Mach of the University of Vienna. The influence of Viennese intellectuals extended not only to the urban planning of Vienna’s districts after the collapse of the Austro-Hungarian Empire, the so-called. “Red Vienna”, “rotes Wien”, but also on the historical significance of their findings.

After the First World War, Austria was in a state of deep crisis. The former empire, deprived of Hungary, experienced one social and political hardship after another.

Against the backdrop of such instability, the success of the left with their social housing programs was quite evident: in 1919, Social Democrats came to power in the capital of Austria, which launched a radical program of reforming urban infrastructure on socialist principles.

It was primarily about the creation of public housing of a new type, the so-called. Gemeindebauten, which differed from most social housing projects by the greater involvement of the council of tenants, usually associated with a general union and party affiliation, and the council building was directly in the courtyard of the building. Because of the elaborate decoration of the facade, Gemeindebauten became the subject of jokes of the crowns: “Baroque for the proletarians”. This program, launched in 1923, was closely linked to the initiatives of mutual assistance of tenants in the form of state donations to the associations of gardeners, for self-sufficient and autonomous food production. Social democratic ideology meant not only the limitation of the working day, but also regulated the leisure of the proletariat itself, considering agricultural work as an important part of the formation of a new type of person.

An outstanding Austrian intellectual Otto von Neurath became an important figure in the municipal construction policy, whose ideas of the open museum, infographic and visual education were much ahead of their time. He was not an architect, a planner or a sociologist, he was a philosopher, which makes one more closely consider the theoretical background of positivism of that time. Neurath was part of the so-called. The Vienna Circle, a group of philosophers with an interest in philosophy, logic, mathematics and the natural sciences that formed between the world wars in Vienna and is considered one of the most influential philosophical movements of the 20th century.

According to the positivists of the Vienna Circle, scientific knowledge differs from metaphysical positions primarily in that it can be completely reduced to protocol proposals – simple sentences about the observed phenomenon. This treatment was criticized by Neurath, who pointed out that there are no pure protocol proposals that are absolutely indisputable. These proposals can be either true or false. If any protocol proposal contradicts the theoretical proposal that formulates the law, then, according to Neurat, in this situation, in principle, the possibility of rejecting not only the law but also the protocol proposal is allowed. Thus, the consistency of the system of scientific knowledge should serve as a key feature of scientific knowledge. The scientist does not compare protocol proposals with reality, but only makes a comparison between one and the other position of science. “The logical empiricism of the Vienna Circle was designed to fulfill important social functions: to stimulate a scientific approach in society, and thereby eradicate the irrational prejudices and ideological fanaticism of that era. It was not just a philosophy of science, but also an original educational project that saw its tasks in the fight against irrational beliefs that are poisoning the collective life.” This philosophical doctrine of coherence was expressed in the concept of pluralism in the field of urban planning. Whatever solution the inhabitant has made, he is in his own way of life, the so-called. “Lebenslage” and therefore the city should encourage various problem-solving models, and a collective decision can be made by many people on the basis of what they found more suitable for their lifestyle and their needs.

This attitude led Neurath to the use of graphical statistics: simply demonstrating to the inhabitants of the commune various statistical aspects of reality, alternating the diagram behind the diagram, we encourage their further viewing, in order to attract the resident’s own conclusion. The philosopher saw a more perfect tool in infographics.

Neurath perceived the modern city as primarily an economic organism, and he had to find a way to illustrate the “invisible forces” that govern his life. To facilitate this understanding, he was looking for a universal language: the language of images. “In 1920, quantitative charts are basically characterized by an array of characters that actually represented the properties of objects. The main changes occurred in the early 1930s when the symbols began to work in pairs. If before, for example, the “factory” and “shoe” were presented in two separate characters, and in the 1930s, the symbols began to appear in pairs, and the merging of shoes and factories already pointed to a “shoe factory”. This change is key to understanding the innovation of Neurath’s infographics language, which he called ISOTYPE – the International System of Typographic Picture Education. This is a classic illustration of the philosophical principle of holism – the relationship of symbols with each other has a greater heuristic potential than a simple object-to-reality correlation with the picture. 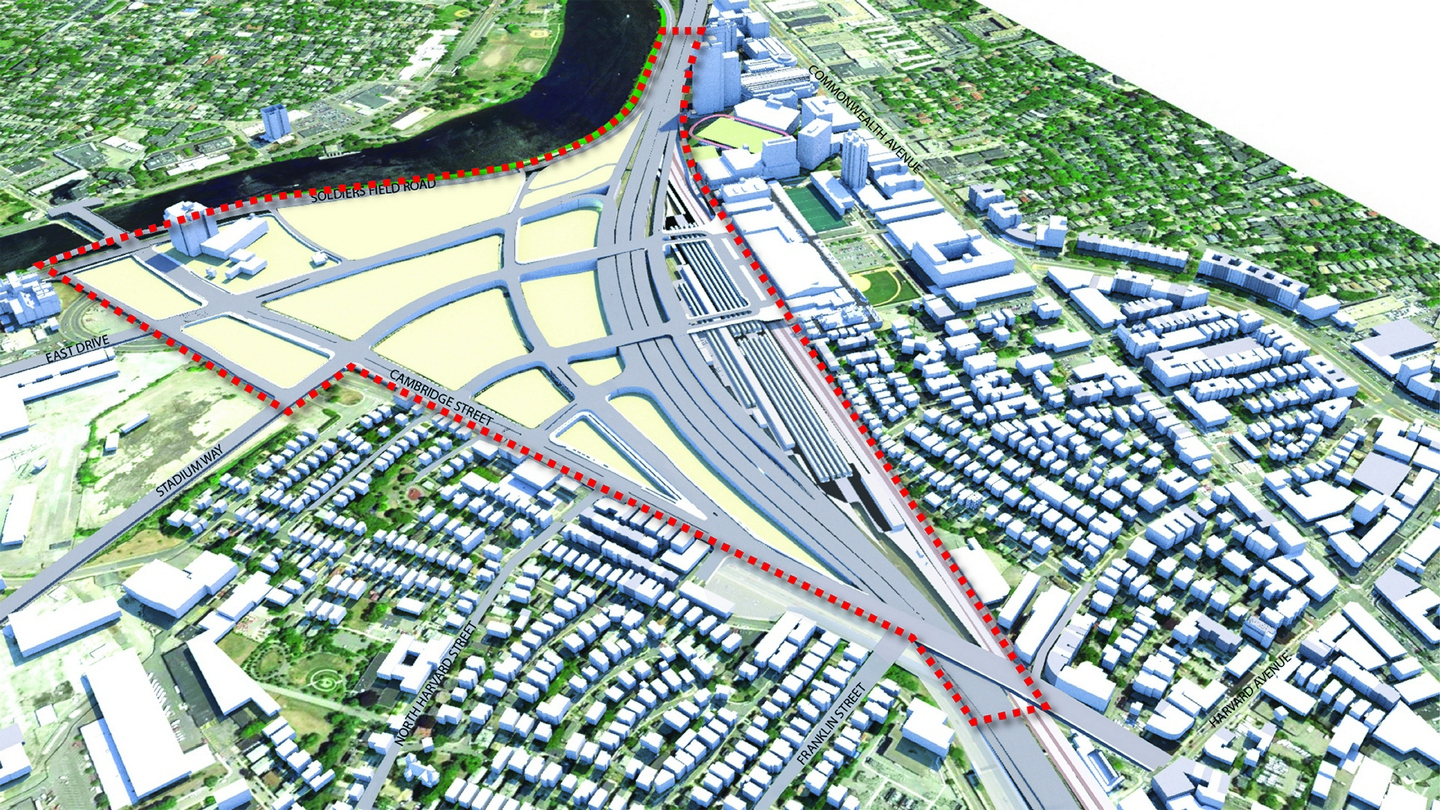 Such an approach, despite its intellectual elegance, caused strong resistance among many architects, including Corbusier, because such a language did not have a spatial dimension. Neurath also tirelessly stressed that cartograms serve the cause of representing the city much better than maps with spatial accuracy – and he saw the goal in involving residents in social processes. This conflict emerged vividly during the Fourth International Congress of Contemporary Architecture (CIAM), where most of the architects, led by Corbusier, adhered to a Fordist aesthetic rather than a functional approach to planning.

Despite the failure of an attempt at a social and political map, Neurath’s ideas turned out to be on the cutting edge of research, having outlived their creator. Every year, the ISOTYPE association produces almanacs, most of the new museums are based on the principle of interactivity, and the concept of urban involvement in city life is easily embodied in gadgets. Mass culture was filled with social symbols, and many thinkers increasingly see in the new media and interface design the way to achieve political transparency.